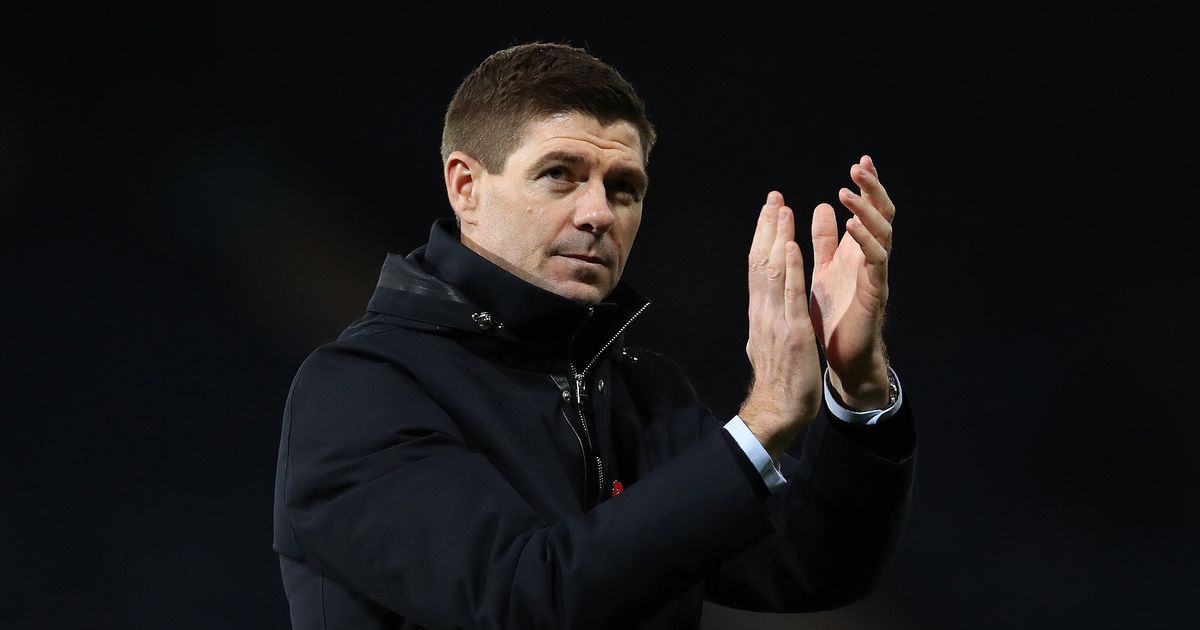 The Light Blues strolled into theBetfred Cupfinal against arch rivals Celtic courtesy of a 3-0 win against Hearts.

Alfredo Morelosscored a second half double to take his tally for the season to 20 after Filip Helander had struck with the opener on the stroke of half-time against the crisis-hit Jambos.

The big two will meet at Hampden on December 8, their first showdown in a domestic final since 2011, als oa League Cup final which Rangers won 2-1 courtesy of a Nikica Jelavic extra time winner.

Rangers ended their six match jinx at the national stadium stretching back to the Scottish Cup final defeat to Hibs in 2016 with a comprehensive victory over the troubled Tynecastle club.

Gerrard refused to be drawn in-depth on the prospect of facing the Hoops, but heaped praise on his players for their semi-final efforts as he declared Morelos is going nowhere in January.

Gerrard said: “AsRangersmanager you are under constant pressure from game to game. I have to accept that and I’m aware of it, but it’s what I’m here for.

“I came here for challenges like today. I really enjoyed the challenge and I will look forward to the final but there will be plenty of time to talk about that.

“It shouldn’t be about me after a performance like that, it needs to be about the players.

“They have come through tricky away games in this competition, on TV against East Fife where they were hoping it would be one of those days when we don’t turn up.

“Then we went away to Livi and the cameras were there again for a tough game, a war we had to go and win. This was yet another tough game against Hearts, so the players deserve all the credit.

“I’m delighted, the performance was very strong. We dominated the majority of the game, showed great control and scored the first goal at a very good time just before half-time.

“The game opened up more in the second half and we could show a lot more quality. I thought we looked dangerous every time we went forward. I don’t think anyone can say we don’t deserve to be in the final.

“To be fair to Hearts, they came and had a go. A lot has been happening at their club over the last few days and you obviously expect a bounce and maybe a positive reaction from that.

“The Hearts players gave their manager everything they’ve got today but they came up against a team who were too good on the day. We were excellent and deserve to be where we are.

“There was a difference in terms of how we started the game and the intensity we played at, in and out of possession.

“It looked ever so different from two weeks ago at Tynecastle. That’s where we are at the moment with personnel, the players are doing everything they can, they’re maxing out.

“But at times they are going to need a little kick up the backside from myself just to remind them that at this club you can never get complacent because the challenges come thick and fast.

“It’s down to me to keep driving them and to get every little inch out of them, as much as I can. ”

Morelos was named man of the match after another super performance as he scored another brace and also assisted in Swede Helander’s opener.

The Colombian has hinted he could be off in January, but Gerrard scoffed at that suggestion as he bids to keep his side on track for domestic and European success.

He said: “I’m not confident Alfredo will be here in January, I’m sure of it. I’m 100% sure he is not going anywhere.

“That’s 20 goals and as far as I’m concerned and Alfredo’s concerned we just need to work towards 21.

“I’m sure secretly he will have his own targets, all forwards do. He’s in great form, he’s smiling and he’s happy and he’s producing for his team.

“He’s contributing heavily and that’s the reason we are so happy to have him.

“It felt ever so different on the side today knowing you have a number nine who is in terrific form and another number nine behind you who is capable on this stage .

“We had great back-up and you can also see why we paid the money forRyan Kentand were so desperate to get him in. He hasn’t played much over the past five months, so he’ll get better and better.

“The midfield were outstanding, they controlled the whole game. Ryan Jack was like a man possessed again. Defensively, we were solid, so I’m very happy with how all departments of the team worked today. ” 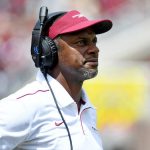 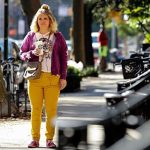