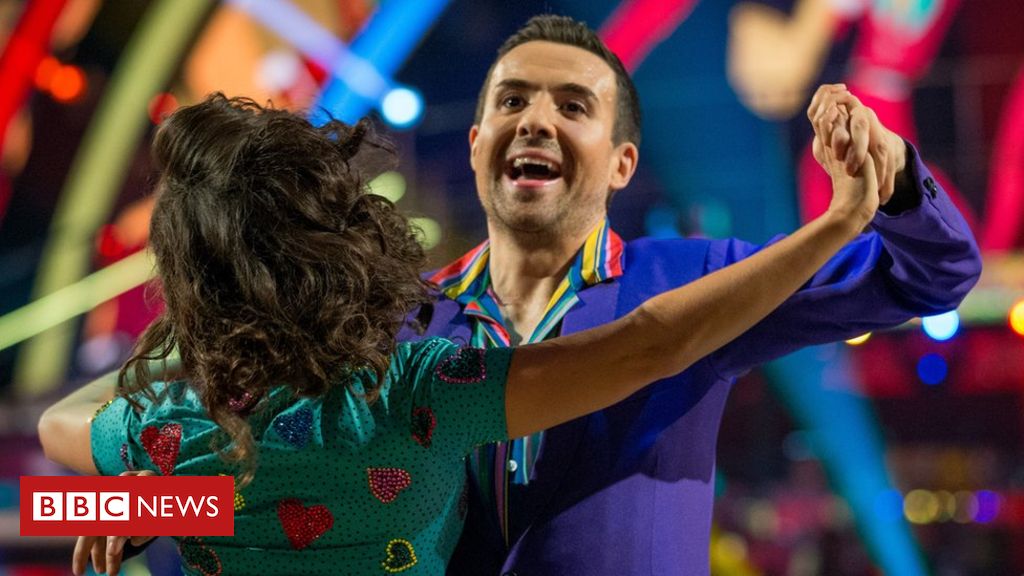 Will Bayley has left Strictly Come Dancing after sustaining a leg injury, the BBC has confirmed.

The Paralympian landed awkwardly after jumping from a raised platform in studio rehearsals, causing him to miss last Saturday’s show.

) “I’m gutted my Strictly journey has had to come to an end. I’ve loved being part of the show,” he said.

He is the second contestant to pull out this year due to injury.Jamie Laing had to withdraw before the series launchedafter injuring his foot, and was replaced by Emmerdale actor Kelvin Fletcher.

Bayley said: “I want to say a special thank you to Janette for believing in me, and giving me the confidence to believe in myself.

“The things we achieved, from our couple’s choice dance, through to the lifts in our salsa, will stay with me forever. I’ve had the time of my life. “

Bayley and Manrara had been in the competition for six weeks. Their best score from the judgescame in week five, when they received 32 points for their contemporary dance to Lukas Graham’s 7 Years.

The show’s executive producer, Sarah James said: “We are so sad that Will is unable to continue on the show. He will be greatly missed and we wish him a speedy recovery. “

Manrara said:” Absolutely devastated that Will and I will not be able to continue dancing. We made some incredible memories that I will never forget, and I am pleased to have shared them with such an inspirational person who I can now call a friend for life. “

Strictly Come Dancing has not yet made any announcement on any changes that will be made to this year competition as a result of the mid-series withdrawal.

With nine couples left in the competition, a single vote-off each week would leave three pairs competing for the glitterball trophy on 14 December. The number of finalists has varied between three and four in recent years.

Withdrawals from Strictly have been very rare over its 17 series to date, with just a handful leaving the ballroom bonanza without being voted off: 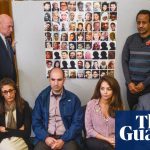 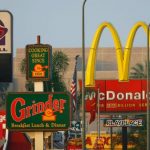