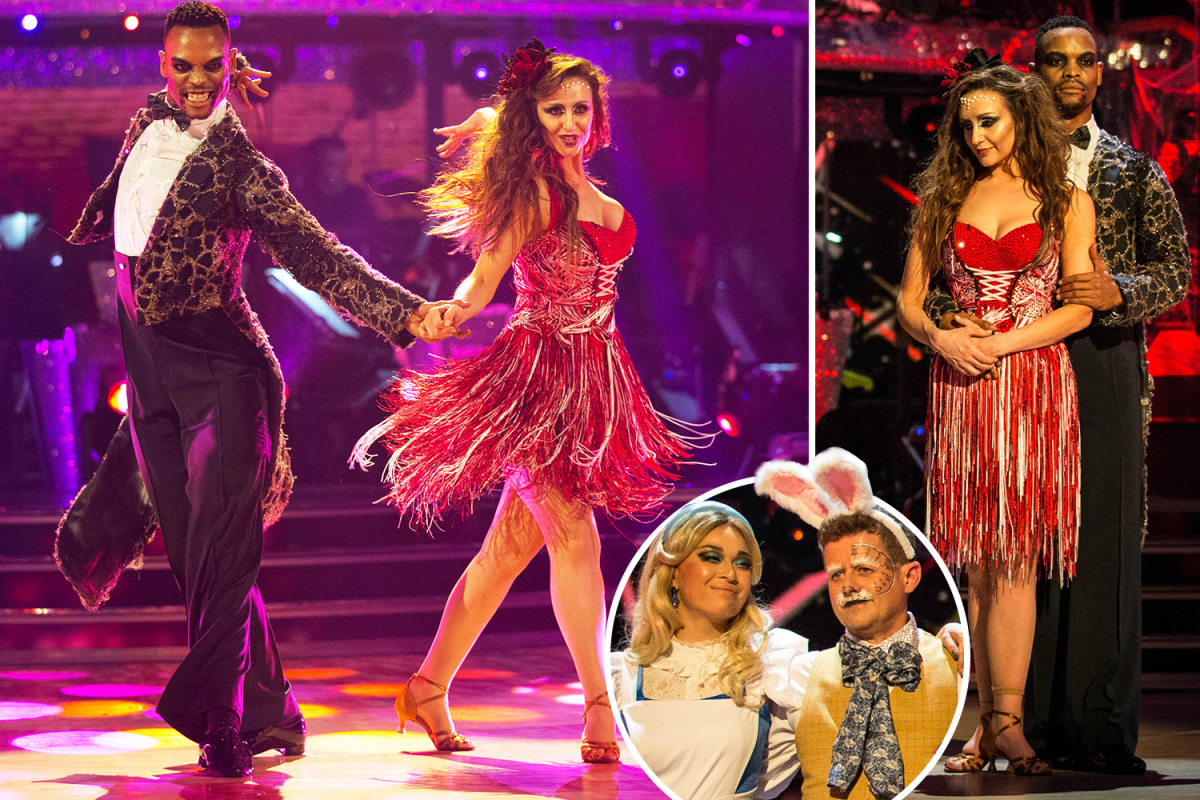 STRICTLY Come Dancing viewers were in tears tonight as Catherine Tyldesley was voted off by Shirley Ballas following a dance off against Mike Bushell.

The two celebrities found themselves in the bottom two following last night’s Halloween Special, with Catherine and her partner Johannes Radebe finishing second from bottom on the leaderboard.

They scored 24 points for their Cha Cha, while Mike and his partner Katya Jones had finished just ahead of them with 26 points after performing a Tango.

After both couples danced again it was up to the four judges to decide who to send home.

Craig Revel Horwood chose to save Mike and Katya saying: “One couple for me really stepped it up a notch. The couple I’d like to save is Mike & Katya.”

Bruno Tonioili agreed, saying: “It’s hard because you’ve both done very, very well, but purely based on tonight I have to save the couple that got me tingling a little bit more and I have to save Catherine and Johannes.”

Despite Catherine and Johannes having been saved by two judges, Head Judge Shirley Ballas had the casting vote, and decided to save Mike and Katya.

She explained: “Well, I thought both couples really step it up a notch and this is always the most difficult decision for me, but based on a good focus, difficult content, with some really beautiful footwork in there with stronger technical skills for me, cleaner and polished. I’m going to save Mike and Katya. ”

When asked by host Tess Daly about her time on the show, Catherine said of Johannes: “Him, yeah, he’s like my best friend.

“He’s just… the opportunity to work with amazing people and get critiqued off amazing people. I never thought I’d say this, I’m going to keep it up because I fell in love with it!

“I’ve loved every second, this man has changed my life!”

Johannes said: “Okay Tess, the beautiful thing is that I need to thank Strictly Come Dancing for the opportunity… thank you.

“Most of all, I want to say thank you to this woman. She has been a light for me.

“Thank you for accepting me for who I am and for showing me joy every day. Thank you!”

A third agreed, writing: “This year is such a fix-disappointed in judge’s decision #Strictly.”

Many were in tears at the decision, with one writing: “I’m crying Catherine could easily get to Blackpool. Wtf shirley #Strictly.”

TOT OF THE MORNING

A fellow fan of the couple tweeted: “OK! I’m not going to lie! I’m crying! Gutted by that result @bbcstrictly So sorry to see @Cath_Tyldesley & @jojo_radebe leave the show #Strictly.” 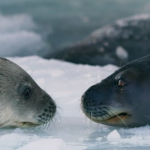 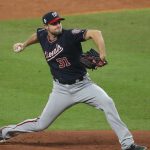