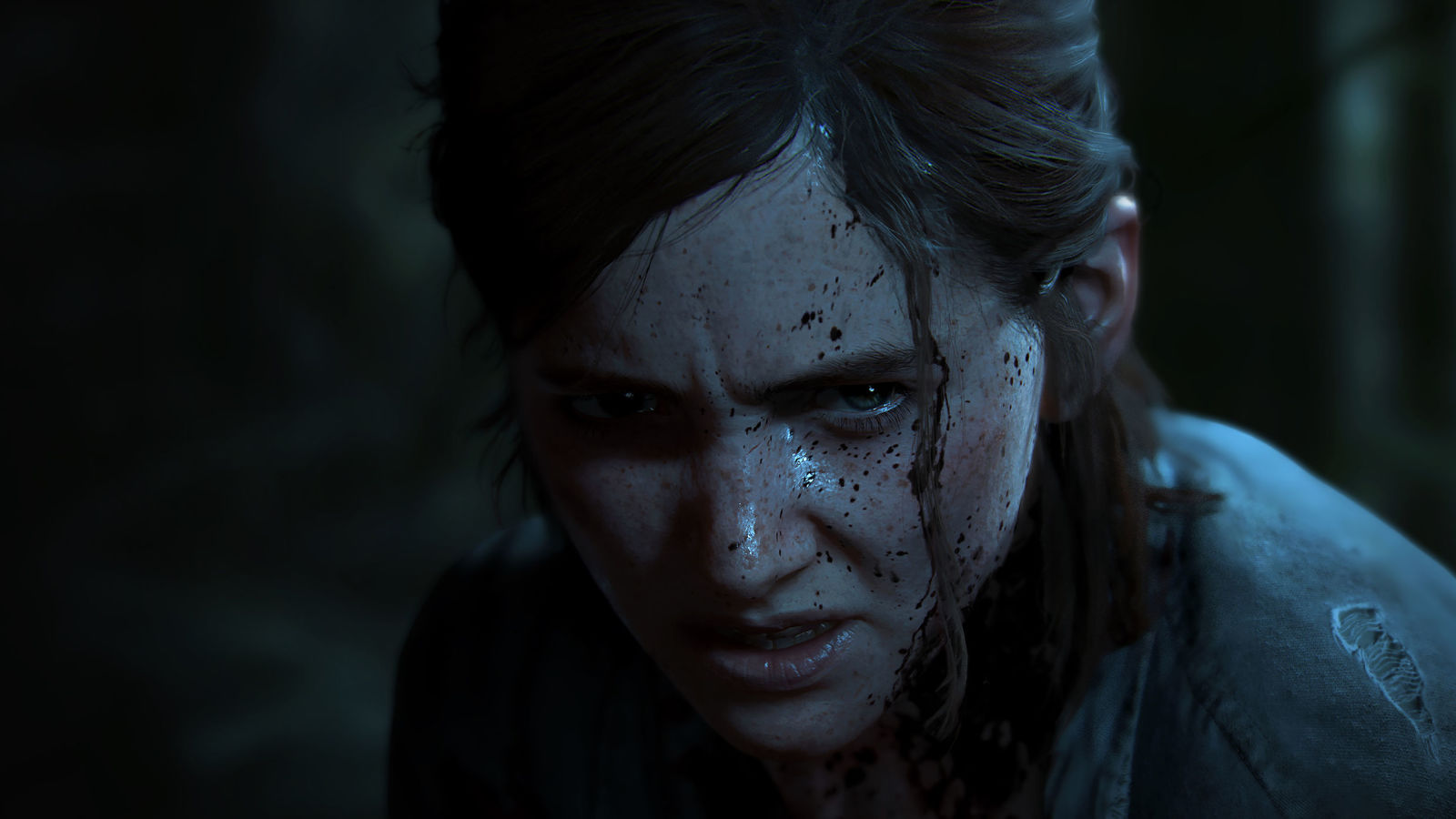 For all its singleplayer focus and plaudits,The Last Of Usalso shipped with a multiplayer mode. Its upcoming sequel will not.

Developers Naughty Dog announced the news with a short statement yesterday, while suggesting that whateverhadbeen cooking for the game’s multiplayer will be released at a later date, just “not as part ofThe Last Of Us Part II”.

You know what, that’s fine. I’d be happy ifeverysingleplayer-focused game shipped without a tacked-on multiplayer experience, plus whatever is being teased later down the line — a spinoff?The Last Of Them? – might end up being a lot more interesting if it was given space to breathe , instead of being relegated to a secondary spot on the original game’s main menu. 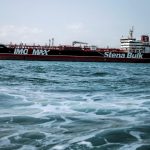 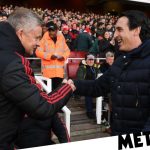