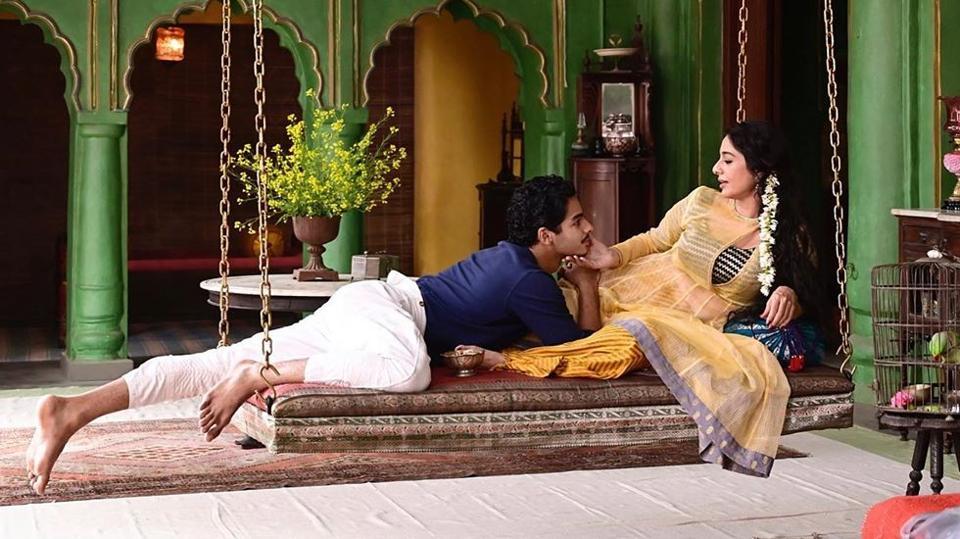 Ishaan Khatter shared the first look of Mira Nair’sA Suitable Boyon his Instagram account. The picture features him along with Tabu on a porch swing. He is seen sporting a moustache for the upcoming project.

Compliments poured in for Ishaan from celebrities as well as fans. Karan Johar, Tara Sutaria, Ayushmann Khurrana and Mira Rajput, among others, lauded the first still of A Suitable Boy.

Ishaan will be seen as Maan Kapoor, the rebellious son of politician Mahesh Kapoor (played by Ram Kapoor), who develops an attraction to the beautiful courtesan Saaeda Bai (essayed by Tabu).

A Suitable Boyis a celluloid adaptation of Vikram Seth’s acclaimed bestselling novel of the same name. The six-part series will be produced by Lookout Point for BBC One, with Andrew Davies writing the screenplay.

Earlier, Vikram Seth toldGood Housekeepingthat he was initially anxious about the first screen adaptation of his book, but he is confident that the team will do full justice to it.

“It was with some anxiety that I agreed to my book being put on the screen, but I’m glad I did. With Andrew adapting and Mira directing, I feel that my story is in safe yet inspiring hands. We all passionately believed that the series should be filmed in India with an Indian cast, and we have got great locations and wonderful actors. I am confident they will bring my characters brilliantly to life – and I hope they have a really good time doing so. ” 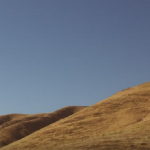 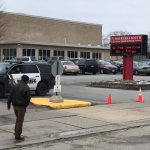