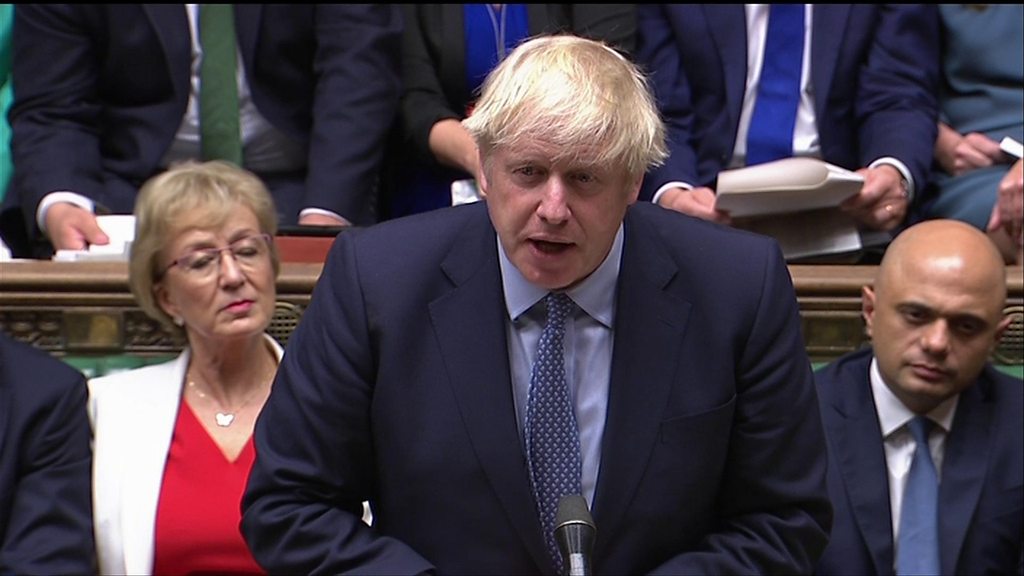 Boris Johnson has told MPs the Supreme Court was “wrong to pronounce on a political question at a time of great national controversy “.

And he urged smaller parties to table a vote of no confidence in his government to trigger a general election.

In extraordinary scenes, Tory MPs applauded as he goaded Jeremy Corbyn over his refusal to back an election.

Mr Corbyn told the PM he was “not fit for office” and should have resigned after the Supreme Court’s verdict.

Other MPs also rounded on Mr Johnson for his lack of contrition following the unanimous defeat for the government in the court.

Labor’s Rachel Reeves said Wednesday’s events in Parliament had been “an horrendous spectacle”. Her colleague, Jess Phillips, said the PM’s response to the court judgement looked “horrendous” to the public and he should apologize.

The SNP’s Joanna Cherry – who was one of the lawyers who led the court challenge against the suspension or “prorogation” – said the House had been “treated to the sort of populist rant one expects to hear from a tin-pot dictatorship”.

The BBC’s political editor said the Commons was “an absolute bear pit”, with “so much vitriol on all sides”.

Labor and the SNP have refused to vote for a general election until a no-deal Brexit has been taken off the table.

The PM was forced to cut short his visit to the UN in New York to return to the Commons after the UK’s highest court ruled his decision to suspend Parliament was unlawful.

He said he “respected” the court’s verdict, but did not think it should have ruled on a “political question”.

And he dared opposition parties to “finally face the day of reckoning with the voters “in an election.

Mr Johnson said : “I think the people outside this House understand what is happening.

” Out of sheer selfishness and political cowardice they are unwilling to move aside and let the people have a say. The Leader of the Opposition and his party don’t trust the people.

“All that matters to them is an obsessive desire to overturn the referendum result.”

He said Labor had “until the House rises today to table a motion of no confidence in the government, and we can have that vote tomorrow (Thursday) “.

“Or if any of the other smaller parties fancy a go, table the motion, we’ll give you time for that vote.”

Tory MPs broke into sustained applause – something rarely seen in the Commons – after Mr Johnson’s attack on the opposition leader, sparking anger on the Labor benches.

Labor has said it does not trust Mr Johnson to obey Parliament’s instructions to request a delay to Brexit , which the PM has insisted will happen on 31 October, with or without a deal.

Mr Corbyn told the PM he should have “done the honourable thing and resigned” after the Supreme Court verdict.

“Quite simply, for the good of this country, he (Mr Johnson) should go,” he told MPs .

The SNP’s leader at Westminster, Ian Blackford said: “We cannot trust this prime minister, his time must be up. His days of lying, of cheating and of undermining the rule of law … “

Mr Blackford added: “Do the right thing and do it now, prime minister. End this dictatorship, will you now resign?”

She later tweeted that the prime minister was an “utter disgrace” for responding to Labor MP Paula Sheriff’s plea for him to stop using “inflammatory” words such as “surrender”.

Mr Johnson replied to Ms Sheriff – who referred to the murder of MP Jo Cox during her intervention – by saying: “I’ve never heard such humbug in all my life.”

Tracy Brabin, who was elected as MP for Batley and Spen after Ms Cox was murdered, also urged the prime minister to moderate his language “so that we will all feel secure when we’re going about our jobs”.

Mr Johnson replied that “the best way to honor the memory of Jo Cox and indeed the best way to bring this country together would be, I think, to get Brexit done “.

Under the Fixed-term Parliaments Act, the prime minister cannot call an election unless t wo-thirds of MPs back it, meaning the main opposition party has to back it.

But a motion of no confidence in the government only needs a majority of one – and could lead to a general election being held.

The government is under no obligation to give time to any call for a motion of confidence from anyone other than the leader of the opposition.

It is unprecedented for the government to voluntarily offer time to the opposition and smaller parties to debate such a motion.

Downing Street said it would assume MPs had confidence in the government and its Brexit strategy if opposition parties did not table a confidence vote later on Wednesday.

A spokesman for the prime minster said: “It’s put up or shut up time.”

Attorney General Geoffrey Cox earlier faced questions about the advice he gave the PM indicating the five-week suspension would be within the law.

Mr Cox said he respected the Supreme Court’s decision, but launched a blistering attack on MPs for being “too cowardly” to hold an election, adding: “This Parliament is dead.”

Ms Cherry said Mr Cox was being “offered up as a fall guy for the government plans” and urged him to publish the advice he gave. 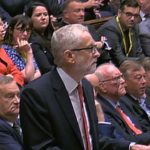 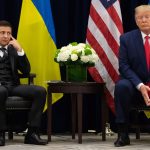