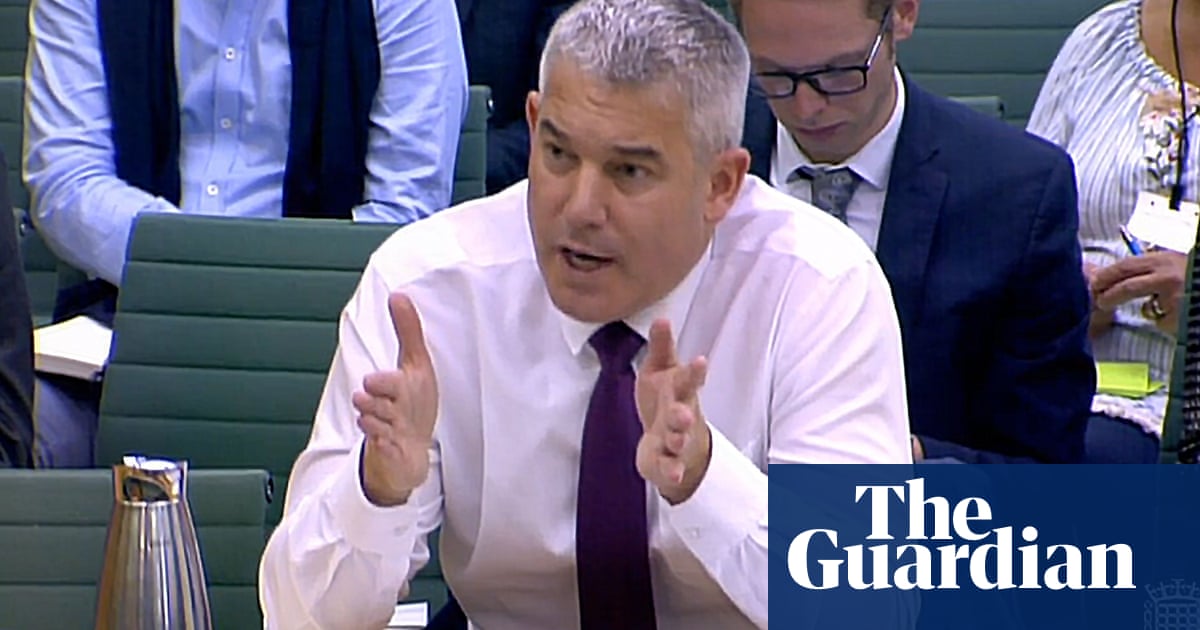 The Brexit secretary has indicated (Boris Johnson) will send a letter to the EU seeking an extension if there is no agreement by Saturday.

Pressed by the Brexit select committee as to whether the prime minister would obey the Benn act,Stephen Barclaysaid the government “will abide by that text ”.

He also denied knowledge of any plan to send a second letter to Brussels asking officials to ignore the first because the government did not want an extension.

Thelegislation passedby MPs opposed to a no-deal Brexit requires the prime minister to ask the EU to extend article 50 beyond 31 October should a deal not be agreed by19 October.

UK negotiatorsresumed talkson Wednesday morning after wrapping up their previous session in the early hours as they search for an agreement ready for a meeting of EU leaders on Thursday.

If Johnson fails to achieve a deal by the weekend, he will clash with MPs, who will demand he complies with the Benn act and asks for an extension, something he has repeatedly ruled out.

Hilary Benn, the chair of the committee, asked Barclay: “Can you confirm if there is no agreement reached which is approved by parliament on Saturday that by the end of the day the PM will write the letter?”

Benn pointed out the undertaking given to the court was that Johnson would send a letter if specific conditions were not satisfied.

Barclay said: “I can confirm the government will abide by that text. ”

The government told a Scottish court earlier this month the prime minister accepted he would haveno choicebut to send a letter. However, there have been repeated briefings from No 10 that claimed ministers have found a way to bypass the law.

Joanna Cherry, a Scottish National party MP and member of the committee, asked Barclay if there was a plan to send two letters. “I am not aware of any such plan,” he replied.

Robert Buckland, the justice secretary and lord chancellor, told another select committee he was committed to “upholding the rule of law” as its “guardian in cabinet”, promising this was a role he took extremely seriously.

His comments suggest he would not tolerate any move by Downing Street to disobey the law by refusing to stay within the strictures of the Benn act.

“The day we end with US-style confirmation hearings would be a very black day for our constitution. That sort of approach would be erroneous and based on an assumption that we were creating a constitutional in the UK, ”he said. 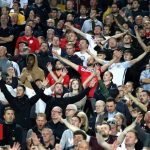 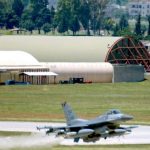