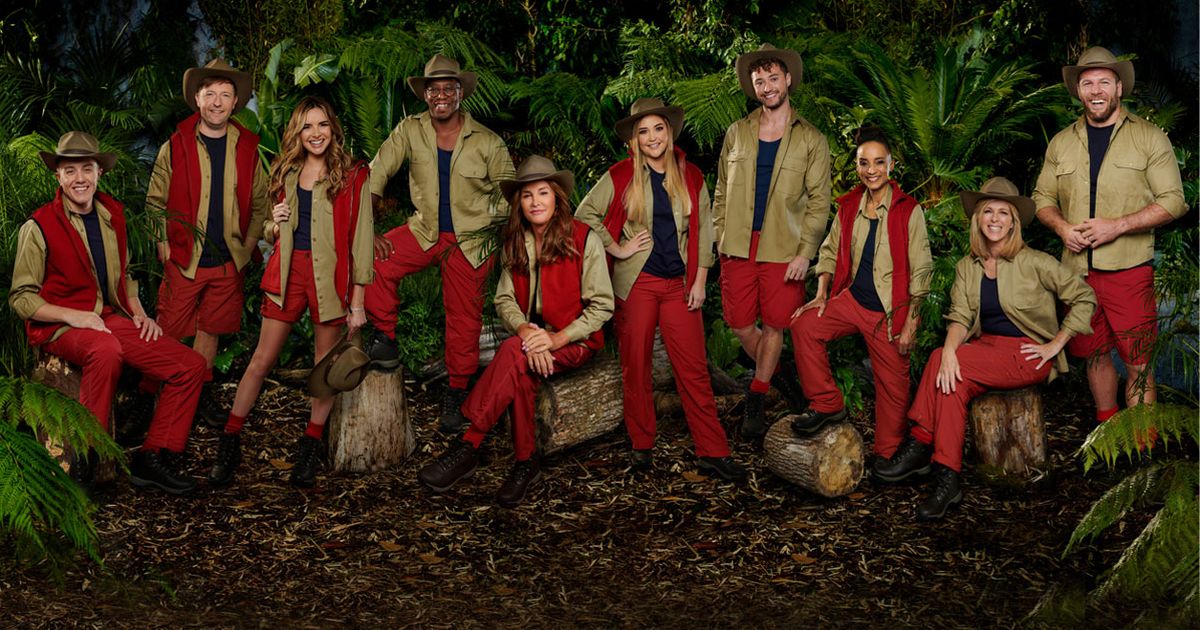 This year eager (and not so eager) batch of ten I’m A Celebrity campmates have finally arrived in Oz – and with them come their official photos.

Among this year star-studded cast include a soap star, sports pundit, singer, comedian and a huge reality TV star. So could this year series be the most explosive one yet?

Many fans of the hit ITV series, which has aired in the UK since 2002, will be stunned to see Caitlyn Jenner donning that infamous red fleece and hat as she prepares to combat the jungle.

Caitlyn, who is rumored to have been paid £ 500 k to appear on this year show and is the oldest campmate at 70, also starred in the US version of the show 16 years ago before she transitioned.

“I did the US version of this and it was a very interesting experience last time I did it, “she said ahead of her app earance on the show.

“Being in the Jungle is certainly not easy and yes, it is totally back to basics but I thought this would be a great opportunity to leave everything behind for three weeks. Last time, it was almost like a cleansing of the soul! ”

Caitlyn, who has ten children including Kylie and Kendall Jenner, admitted that she was probed by family about why she decided to take part.

“I said, you know what, I need a break, I like challenges,” she laughed.

Joining Caitlyn is Good Morning Britain’s Kate Garraway, who says she will alarm her colleagues by going into the jungle.

The 52 – year-old is one of ten famous faces entering I’m A Celebrity this week and insists it will come as a shock to colleagues like Susanna Reid, because she didn’t tell them she was on the show, despite the fact she has been linked for some time.

Kate says: “I do think Ben Shepherd is going to be beyond delighted when he finds out as for years he has said ‘OMG I’d love to see you on the show. You are just so hilarious and I think you will be good ‘.

“He thinks I will be incredibly useless and I know he will have great pleasure seeing me squirm . ”

Ambitious Kate went on to say the Queen would be her ideal campmate, but sadly ITV’s budget has meant the remaining nine contestants do not include her Royal Highness.

Keep up with all the latest news from the jungle with our I’m a Celebrity newsletter.

We’ll send updates directly to your inbox so you never have to miss a thing from Dec, Holly and the campmates.

Sign upusing this formby typing in your e-mail address, selecting I’m a Celeb and pressing submit.

DJ Roman Kemp is likely to find the going tough as he has phobias including “cotton wool and trials in the dark” whilst rugby star James Haskell normally eats six meals a day and now faces the prospect of three weeks with just rice and beans.

Surely rows in the rainforest lie ahead.

Girls Aloud singer Nadine Coyle sounds as though she will be one to watch when times get tough. She says: “I am one of two personalities – I go quiet by trying to conserve the energy and the other is raging and going ‘noooo’!”

Not funny in the dunny

If the jungle dunny is not bad enough, the show’s co-creator Natalka Znak originally wanted to ban toilet paper and make contestants use leaves.

Fortunately for campmates, she changed her mind and allowed toilet roll, much to the relief of those heading Down Under.

Tara Palmer-Tomlinson was the first person ever to do a Bushtucker Trial and it could have been horrific.

Originally, Tara was meant to have a neck brace to hold her head in place while thousands of cockroaches were poured over her head.

To Tara’s relief, show bosses pulled the plug on the idea as they thought it would be too cruel.

Danny Baker said that the campmates chosen for a Bushtucker Trial are blindfolded before being put in a Land Rover and driven to where the trial clearing.

But on a more serious note she hopes the show will help with the anxiety she has suffered since becoming a mum.

“Harry and I play golf together and we spoke about it, “he explained.” He had a really great time, it was a fantastic thing for him to do and he is still talking about it to this day! ”

“Now it does appeal to me at this particular time. I like the vibe, it is a really cool show and I am really intrigued.”

Former EastEnders star Jacqueline Jossa is also joining the cast this year after shunning the reality TV scene since leaving the soap.

Ahead of her appearance on the show, she confessed she thinks people “pity” her after her marriage hit headlines while her husbandDan Osbornewas seen partying with a bevy of women on a number of occasions.

However, the mother-of-two insisted she isn’t a “doormat” and she hopes her upcoming appearance on I’m A Celebrity will show she is *** fine.

She said: “I think people think I am a pushover or a doormat.

“I also think some people pity me. I want to show I am fine, I am up for a laugh and that I will go for it and try my best. ”

* I’m A Celebrity returns on Sunday on ITV 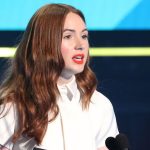 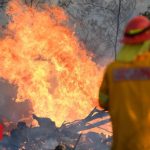