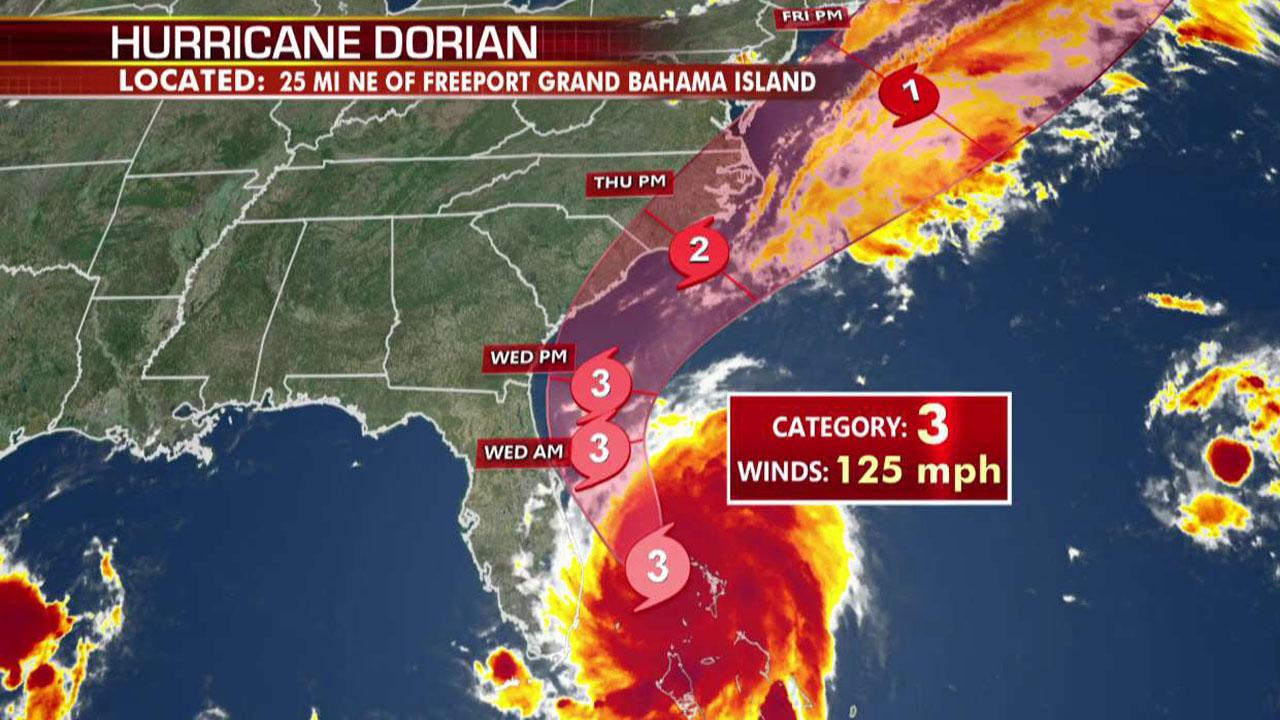 Hurricane Dorian, the unpredictable monster of a storm that has pummeled parts of the Bahamas for the past 24 hours, has been downgraded to a Category 3 storm as it remains in a standstill nearGrand Bahama.

The National Hurricane Center said in a news release at 1 am ET, that the storm is continuing to produce wind gusts of up to 155 mph and a storm surge of 18 feet. The storm’s current movement is considered stationary.

Bahamian Prime Minister Hubert Minnis said at least five people were killed and dozens were injured. The storm has continued to impact the islands so it is difficult to determine the extent of damage, which will likely be historic.

Officials in the Bahamas have reported more than 2, 000 distress messages, including reports of a 5-month-old baby stranded on a roof.

Dorian unleashedmassive flooding across the Bahamason Monday, pummeling the islands with so much wind and water that officials urged people to find floatation devices and grab hammers to break out of their attics if necessary.

Residents in Florida have been trying to track the slow-moving storm as it sits about 100 miles off West Palm Beach. There have been signs that the storm will make a northern turn, according to theMiami Herald.

Derek Giardino of the National Weather Service said the probabilities of Dorian making a direct hit on the state’s landfall has diminished, but “is not completely ruled out.” 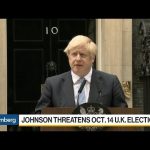 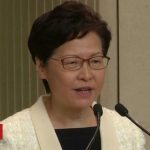