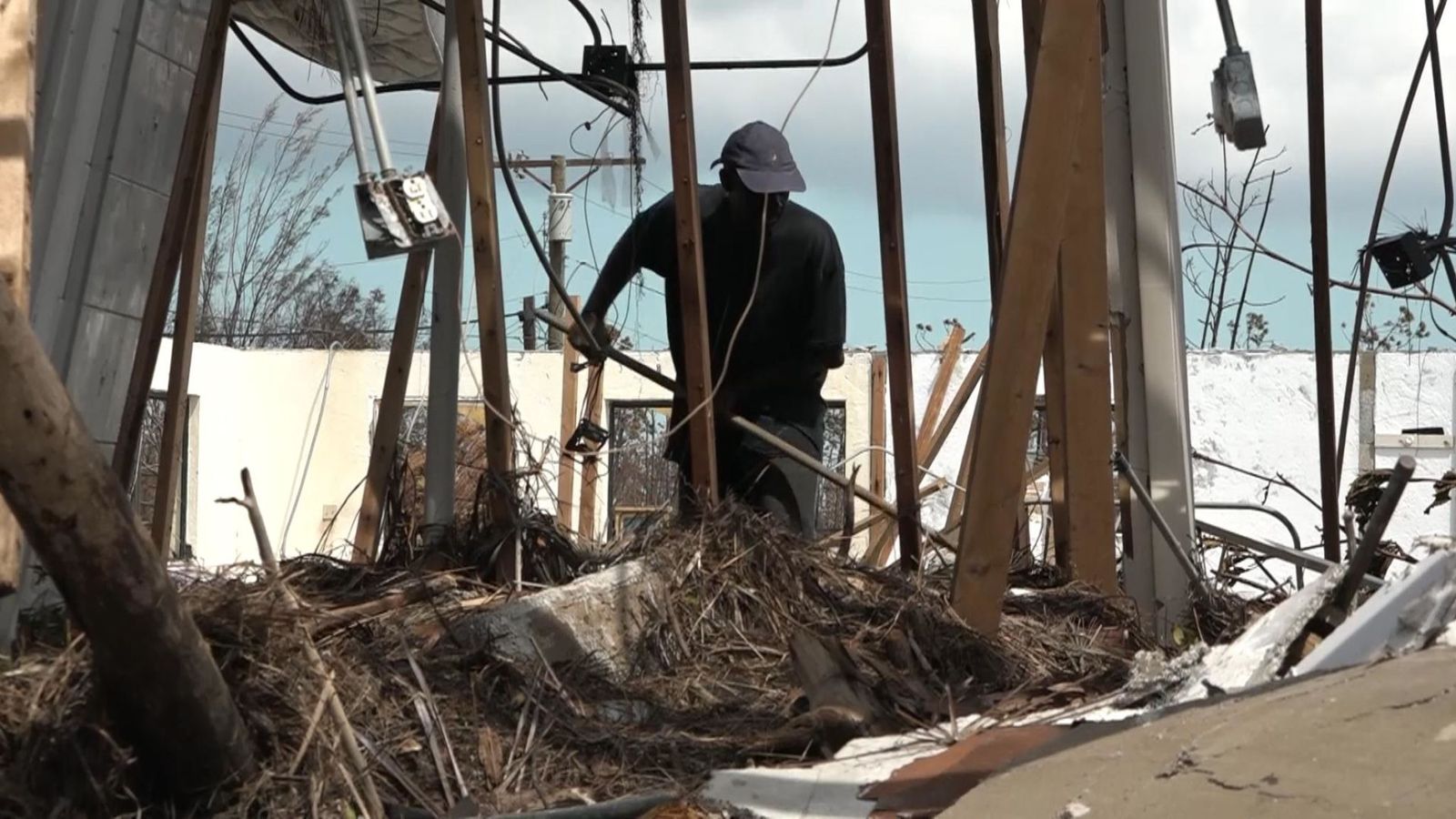 Forty-three people have been killed in the Bahamas after Hurricane Dorian swept through, as the storm moves up toward eastern Canada.

Hundreds of people are stillmissing in the Bahamas, where search and rescue teams have yet to reach some communities.

Sky correspondent Amanda Walker is one of the first journalists to make it to High Rock, in the Bahamas.

The aftermath of Hurricane Dorian is still a great unknown. Officials and aid are only just starting to reach some of the worst affected areas nearly a week after the category 5 storm hit.

We managed to reach High Rock – one of the worst hit towns on eastern Grand Bahama and hometown of Dan Kemp who’s returning for the first time since the storm.

Downed power lines snake across the road – which is only just passable. During Hurricane Dorian it was an ocean.

Dan knows practically everyone we pass or meet along the way. He stops to check his friends are okay, offering them much needed water. He can barely believe his eyes when he sees his brother in law’s home.

It is a staggering sight. We reach what was the town’s administrative center. The police station has been smashed wide open. The medical center across the street – bulldozed. Not by machines – but by nature at its most powerful. 500 people lived in High Rock. Locals told us 40 stayed during Dorian – 17 of them are now missing. The hurricane left only 4 days ago – parking here at peak force for 48 hours.

People look stunned. Kenneth Rolle sits listless outside his shattered home. He shows us inside – the roof has gone – his sofa is stuck in the rafters. He appears to be in total shock as he shows us his brothers wheelchair. ‘He’s missing. He’s dead ‘. The terror people must have felt in their final moments is unimaginable. Pastor Cecil Kemp saved his neighbor who was up in a tree – clinging for dear life as the water rose. ‘I cannot let someone die like that.’

People are picking through debris to patch up homes – raking rubble off foundations with no roofs. There’s a need to do something but what they’re desperate for is heavy machinery to take away their ruins. This town can only really start again.

We meet Dan Kemp’s daughter – returning to what was her grandparents home. There’s nothing left – no doors, windows, roof – only the foundations she’s walking around in disbelief. Her family is safe but some salvaged ornaments and photos are now they have all they have. ‘We have nothing now – no clothes – no home. Nothing. ‘

Residents say a huge wave came from the north and destroyed everything in its path. It was so powerful that cars were swept into piles of debris along with toilets, TVs cosmetics, watches – the contents of an entire town spewed out by the surge that swallowed their community.

Fearful looking dogs limp around the ruins – how they survived is baffling. People are dazed by trauma – in desperate need of food and shelter. Pick up trucks deliver much needed bottles of water. In this tight community they’re doing what they can for each other but its nowhere near enough.

Dan will return with as many supplies as he can. He says his obliterated town can recover but it will take years. 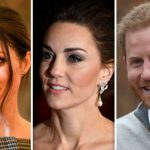 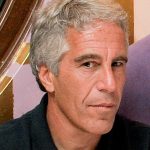