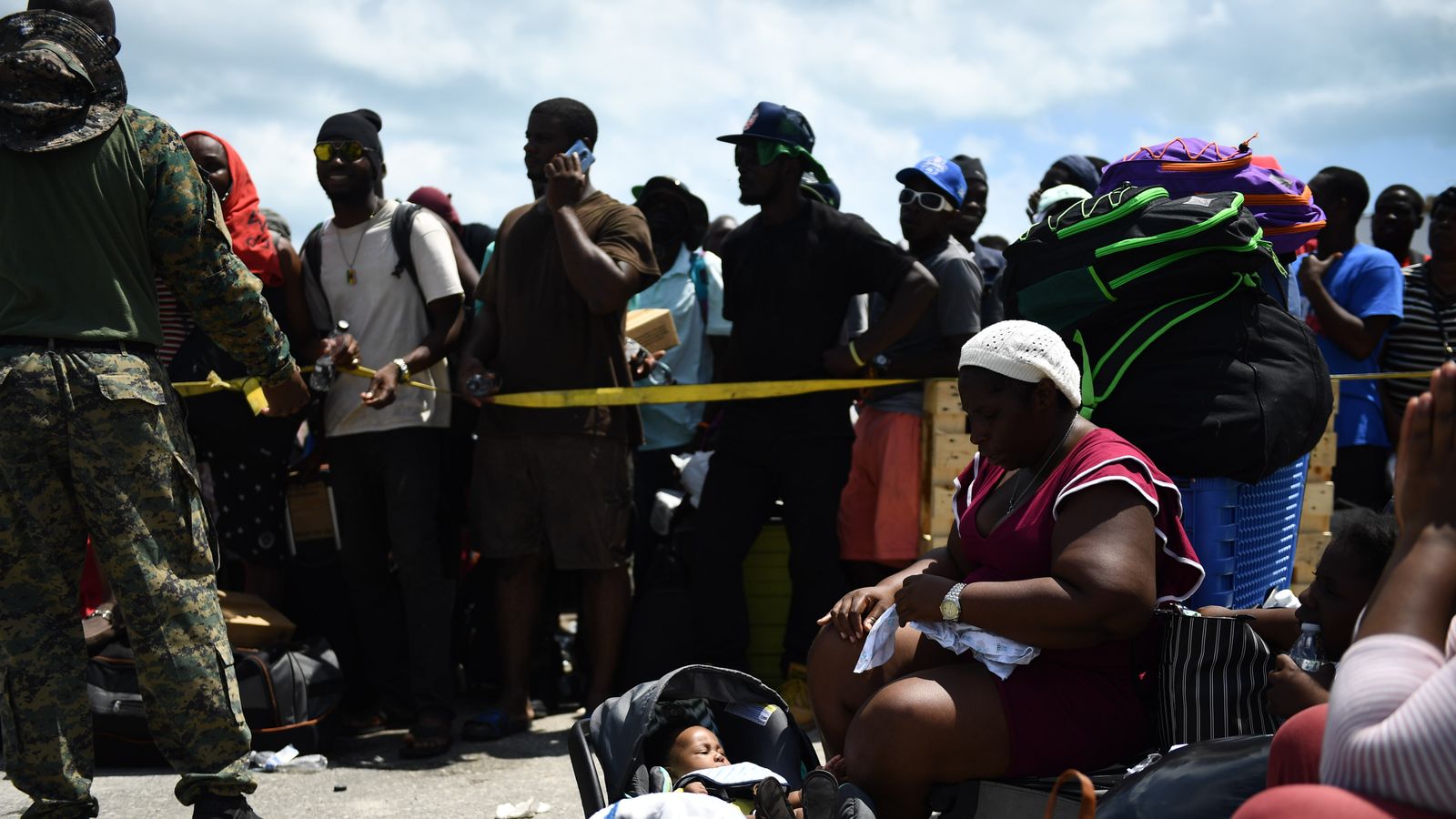 Conditions in the Bahamas are “rapidly deteriorating” six days after Hurricane Dorian ripped through the islands.

Tens of thousands of people are homeless and it is estimated that around $ 3bn (£ 2.4 bn) in insured property has been damaged in the Caribbean.

The official number of dead – 43 – is expected to rise as the situation becomes clearer.

The US Coast Guard says it has rescued 290 people in the Bahamas.

Cruise ships have also been helping to deliver supplies, health workers and emergency crews to the islands, also ferrying survivors to the US. About 1, 100 people who had been evacuated by ship arrived in Florida, weary but safe.

Aid is arriving from a number of countries – including Britain, which has sent Royal Navy medics and pledged £ 1.5m in aid.

The Royal Navy has so far provided emergency shelter and hygiene kits for hundreds of people, more than 8, 000 bottles of water and hundreds of days worth of food.

He added: “Evacuations are slowly taking place by ferry, as hundreds of residents reportedly flee daily. “

Red Cross spokeswoman Jennifer Eli said: “Our relief operation is growing, but we are also facing serious challenges in terms of delivering aid.

” Even search-and-rescue choppers haven ‘ t been able to reach some people because there’s no place to land. These challenges are affecting everyone. “

On Friday Dorian, which hit the Bahamas as a category five storm but is now a category two, pounded parts of North Carolina. There were no reports of serious injury there but about 200 people are in shelters and almost 60, (homes without electricity.)

On Saturday Dorian continued along the US Atlantic coast towards Canada.

It was 215 miles southwest of Halifax, Nova Scotia, by 4pm Saturday (UK time), according to the US National Hurricane Center.

When it hits Nova Scotia later on Saturday, it is expected to weaken, bringing winds of 85 mph and up to seven inches of rain. 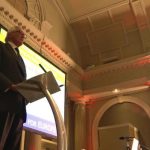 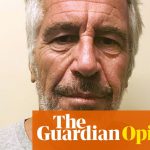