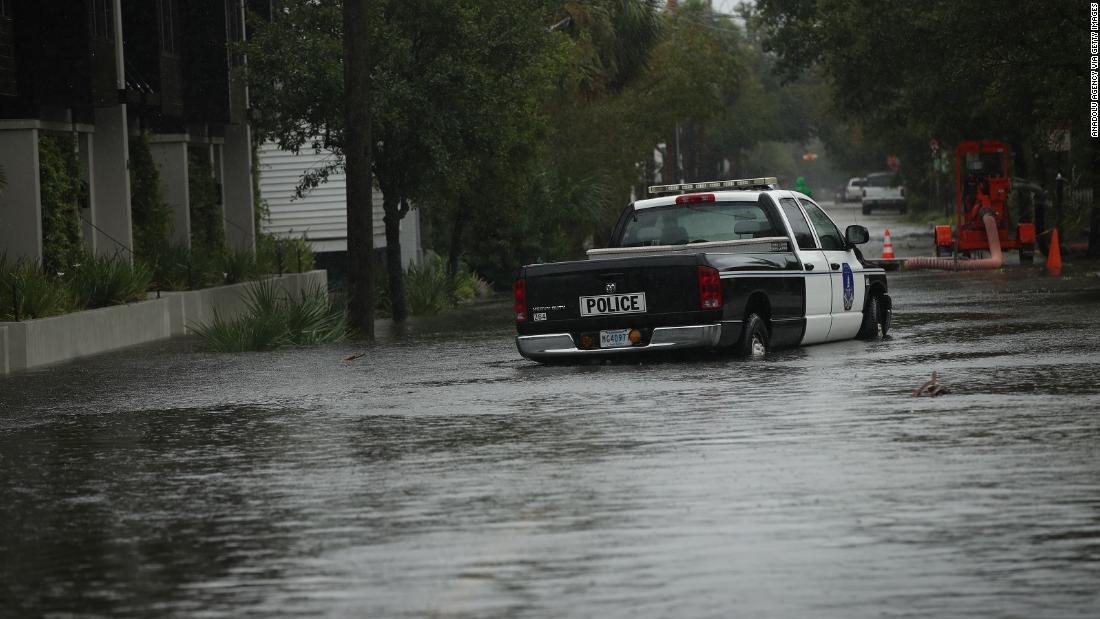 (CNN)Hurricane Dorian made one final US stop in southeastern Massachusetts on Saturday as it races through the Atlantic Ocean and toward the Canadian province of Nova Scotia.

Before hurriedly crossing the border,the Category 1 storm is unloading rainand tropical storm force winds in Massachusetts over the weekend followed by hurricane conditions in parts of Nova Scotia.

The storm’s nearly two-week path has unleashed devastation in the Bahamas, where it flattened homes and swept away neighborhoods, leaving at least 43 people dead.

In the United States, several cities were cleaning up after it made landfall in Cape Hatteras, North Carolina, and brushed other East Coast states Friday. Five deaths have been blamed on the storm so far.

By early Saturday, it was 170 miles south of Nantucket, Massachusetts , and 490 miles southwest of Halifax, Nova Scotia, the National Weather Service said. It was moving northeast at 25 mph packing maximum sustained winds of 90 mph.

It issued tropical storm warnings for Cape Cod, saying the heaviest rain will hit into Saturday morning and be over by afternoon, it said.

In New England, the main concern is the high surf advisories for people along the coast as the storms move out, CNN meteorologist Robert Shackelford said.

Widespread regions of the East Coast can expect wind gusts of up to 30 mph throughout the day Saturday with some areas such as Nantucket possibly seeing wind gusts of Between 58 mph and 73 mph, he added.

In addition to the winds, some areas along the coast will get drenched with up to three inches of rainfall throughout the day.

Floodwaters are receding on North Carolina’s Ocracoke Island after Dorian hit, easing concerns for people stuck in their homes for most of the day.

“There are people that have had knee to waist-deep water in their houses,” resident Jason Wells told CNN. “Several people were rescued from their upper floors or attics by boat , or from Good Samaritans. “

Since Thursday, Dorian hasflooded parts of the Carolinasand spawned a number oftornadoes, as well as lashed Virginia with winds and rain.

Between 10 and 15 inches of rain fell in parts of North and South Carolina this week, the National Weather Service said. 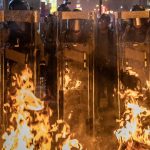 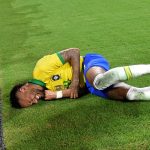