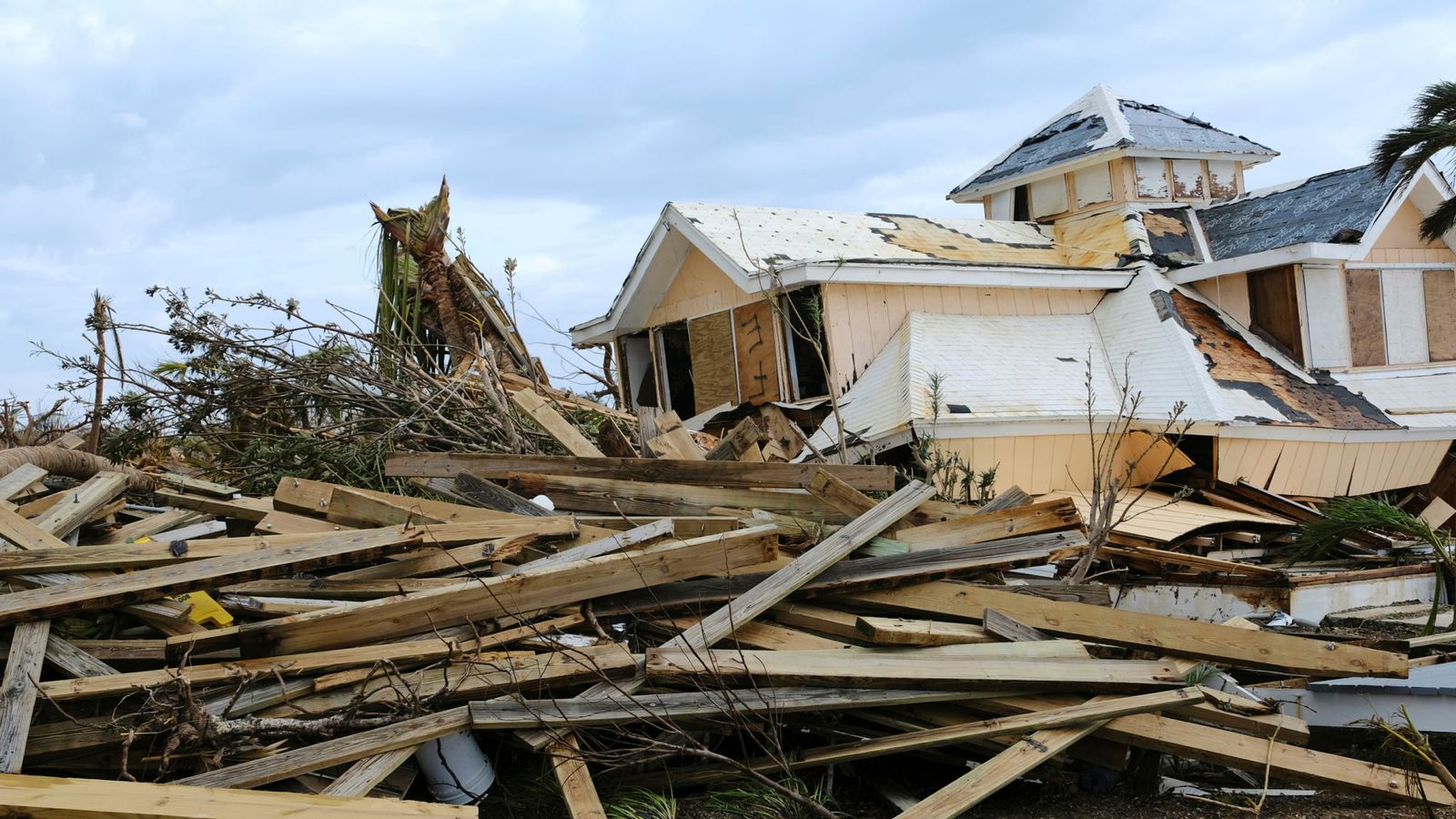 An international aid effort is under way in the Bahamas to help 70, 000 People who need immediate humanitarian assistance after the island nation was hit by the most devastating hurricane in its history.

Dorian, a category five storm which is the most powerful,has killed at least 20 people in the countrybut au thorities expect that number to rise.

As many as 13, 000 homes may have been destroyed or severely damaged after the nation was pounded by winds up to 185 mph and gusts up to 220 mph for days earlier this week.

After leaving the Bahamas, Dorian moved north along the east coast of Florida and then by Thursday it still had dangerous 115 mph winds and was scraping the Carolinas with the potential for over a foot (30 cm) of rain in some areas by Friday.

Forecasters have warned of a life -threatening storm surge along the coast. Hundreds of thousands of homes and businesses in South Carolina were without power and roads were closed by flooding.

The worst-affected area in the Bahamas is the Abaco Islands where there has been widespread devastation, including flooding, with rescue efforts hampered by significant damage to airport landing strips and a harbor, as well as a hospital and shops.

A British Royal Navy vessel is providing assistance and Jamaica is sending 150 military personnel to help secure Abaco and nearby Grand Bahama, which also took a direct hit, although the impact there was not thought to be as bad.

Almost half the homes on the two stricken islands are thought to have been destroyed or severely damaged, according to estimates.

The Bahamian government has sent hundreds of police and marines there, along with doctors, nurses and other health care workers.

The US Agency for International Development said a flight has landed in the islands with enough relief supplies to help 31, 500 people, bringing hygiene kits, water containers and buckets, and plastic sheeting.

On the Abaco Islands, hurricane survivor Ramond King watched as Dorian’s powerful winds ripped the roof off his house. Only his bedroom was left intact.

The storm also completely lifted up his neighbor’s property.

He recalled: “We were just packing what we could have packed. And we were running through the hurricane at the same time, we watched the tornado lift my neighbor’s house up and bring it back down. “

Mr King added: “Everything is gone. No banks, no stores, no nothing.” He thought it would take at least four years to rebuild the town of Marsh Harbor.

On Thursday, food and water was running low in The Mudd, a shanty town in Great Abaco island that was home to several thousand Haitian migrants before Dorian destroyed it.

Journalists saw a body that was tangled underneath a tree branch next to twisted sheets of corrugated metal. It was one of at least nine bodies that people said they had seen in the area.

“Ain’t nobody come to get them,” said Cardot Ked, a 43 – year-old carpenter from Haiti who has lived 25 years in Abaco. “If we could get to the next island, that’s the best thing we can do.”

Among those who lost a loved one was Benatace Pierre-Louis, 57, who collects and sells scrap metal.

He said his sister-in-law died as she tried to escape the storm but got hit by plywood.

“They gone, but we can’t do nothing,” he said , adding that Bahamian immigration officials visited The Mudd ahead of Dorian and told people to go to shelters for their safety. 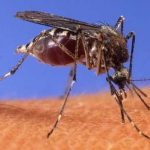 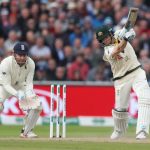