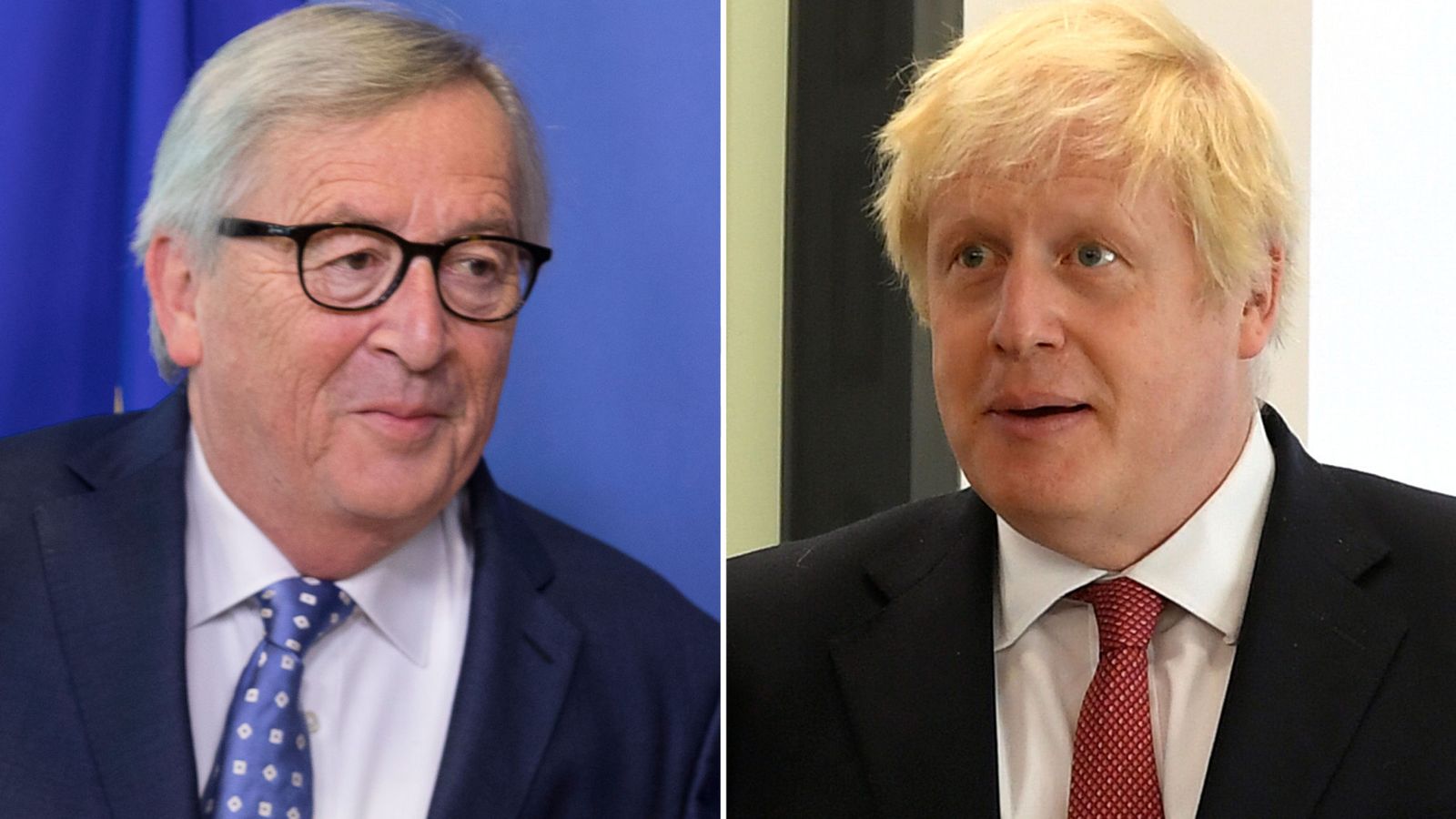 Boris Johnson has said he believes he can strike a Brexit deal in the next few weeks – as he prepares for his first face-to-face negotiations with EU chiefs.

The prime minister , writing in the Daily Telegraph, also reiterated he wants to take the UK out of the EU by 31 October – with or without a deal.

On Monday, he will meet with European Commission president Jean-Claude Juncker and the EU’s chief Brexit negotiator, Michel Barnier, in Luxembourg to start his first negotiations since becoming prime minister in July.

) His predecessor, Theresa May, failed to get an agreement rubber stamped by both Brussels and parliament over three years of talks.

However, Mr Johnson said he hopes to sign-off on an agreement at the next EU summit in mid-October.

He wrote: “If we can make enough progress in the next few days, I intend to go to that crucial summit on Oct 17, and finalize an agreement that will protect the interests of business and citizens on both sides of the Channel, and on both sides of the border in Ireland.

“I believe passionately that we can do it, and I believe that such an agreement is in the interests not just of the UK but also of our European friends. “

He also blamed MPs for “making any Brexit deal harder to achieve”, saying their delay tactics have handed the EU “crucial cards” and gives the impression “the UK is no longer either fully able or determined to leave on Oct 31 “.

“In so far as that impression has been given, it is wrong,” he said.

A Number 10 source said: “The prime minister could not be clearer that he will not countenance any more delays. We will be leaving on October 31 – no ifs, no buts.

“Any further extension would be a huge mistake. It is not just a question of the extra dither and delay – it is also the additional long months of rancour and division, and all at huge expense. We must finally deliver on the 2016 referendum result.

“This is why the PM will stress to Mr Juncker that, while he wants to secure a deal, if no deal can be agreed by October 18 his policy is to leave without a deal on October 31 – and reject any delay offered by the EU. “

Hours before saying he thinks a deal can be struck within weeks, the prime ministerlikened Britain to the fictional scientist Dr Bruce Banner, who transforms into the comic book superhero, the Incredible Hulk, when he is angry.

“Banner might be bound in manacles, but when provoked he would explode out of them,” he told the Mail on Sunday.

“Hulk always escaped, no matter how tightly bound in he seemed to be – and that is the case for this country. We will come out on October 31 and we will get it done. “

But his comparison was described as “infantile” by the European Parliament’s Brexit co-ordinator Guy Verhofstadt, who questioned: “Is the EU supp osed to be scared by this? “

Brexit Secretary Stephen Barclay told Sky News’ Sophy Ridge on Sunday program that a “landing zone” is in sight for a deal with the EU following “extensive talks” at both a technical and political level.

“There has been a huge amount of work going on behind the scenes. We can see a landing zone in terms of a future deal but there is significant work still to do,” he said.

Mr Johnson said during Monday’s discussions with the EU he will reject the controversial Northern Ireland backstop – an insurance policy to stop a hard border returning on the island of Ireland. 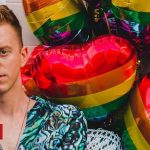 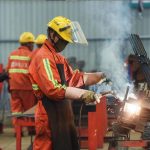