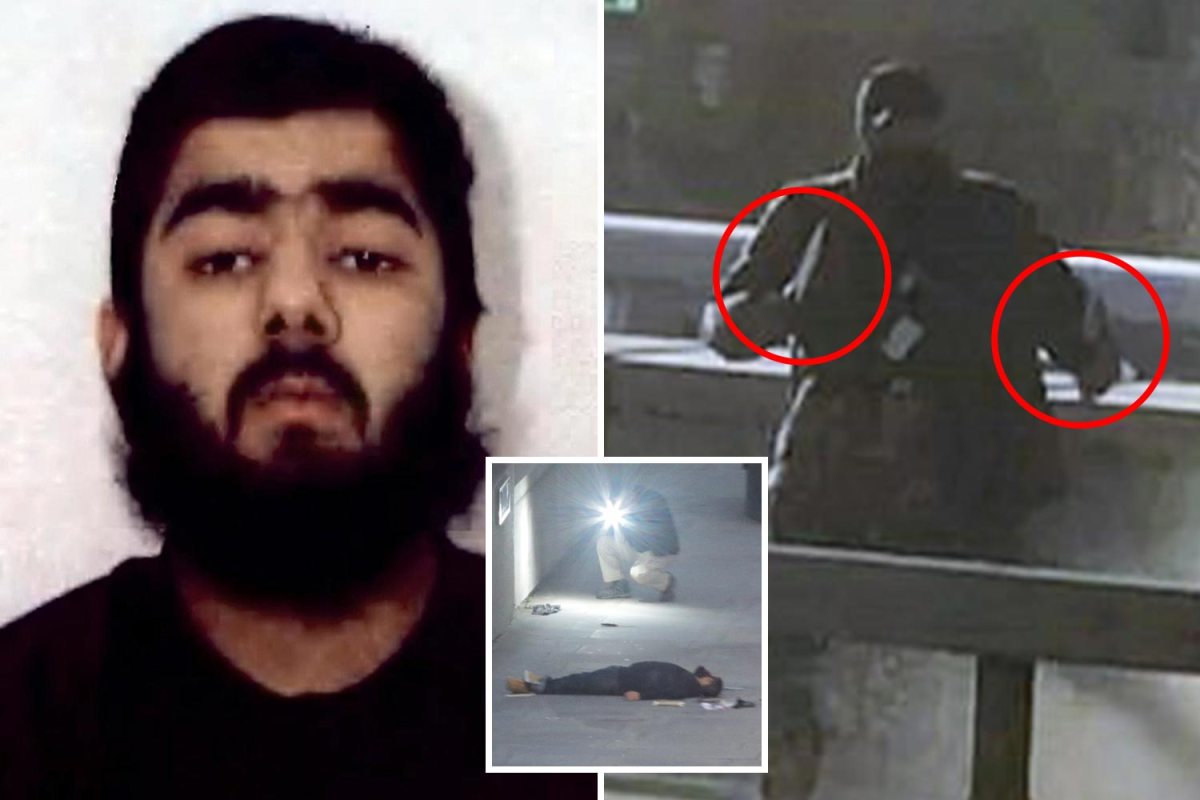 THE London Bridge terrorist was free to kill an innocent man and woman despite the judge who jailed him ruling he should never be let out.

Usman Khan, 28, from Staffordshire, was released from prison in December last year after being convicted of terrorism offences, before going on tostab two people to death while wearing a fake suicide jacketyesterday.

Usman Khan was surrounded by cops after several people were injured during the London Bridge attackCredit: Twitter

Usman Khan, 28, can be seen on the ground with a knife nearby on London BridgeCredit: Click News and Pictures

The knifeman was jailed for eight years in 2012 after police uncovered a plot by his nine-strong terror cell to bomb the London Stock Exchange and build a terrorist training camp.

Sentencing him, Judge Mr Justice Wilkie said Usman had been working on an “ambitious and serious” jihadist agenda.

He told the court: “In my judgement these offenders would remain, even after a lengthy term of imprisonment, of such a significant risk that the public could not be adequately protected by their being managed on license in the community.”

Questions have now emerged around how the terrorist – who was wearing a monitoring tag during the attack yesterday – was released automatically on license 11 months ago.

WHY WAS HE FREE?

When police uncovered the 2012 plot, they found a list of targets drawn up by the cell that included the homes of Boris Johnson, as well as the US embassy and two rabbis.

The list was found on a folded piece of A4 paper on a computer desk at ring leader Mohammed Chowdhury’s flat in the Isle of Dogs.

In 2013, Khan’s sentence was replaced with a 16 – year-fixed term that saw him released after eight years without parole, after he agreed to wear a tag and have his movements monitored.

Met Police Assistant Commissioner Neil Basu said last night: “Clearly a key line of inquiry now is to establish how he came to carry out this attack.”

The Parole Board said in a statement this morning they had “no involvement” in Khan’s release.

It added it he appeared “to have been released automatically on license (as required by law), without ever being referred to the Board”.

In response to the revelations, Boris Johnson said it was a “mistake” to allow Khan out early.

Mr Johnson, who has pledged a crackdown on violent crime, said: “It is important we get out of that habit and enforce the appropriate sentences for dangerous criminals, especially for terrorists.”

Yesterday, killer Khan was a guest at a Cambridge University conference on prisoner rehabilitation when he launched the attack at historic Fishmongers’ Hall in central London.

Those at the event at the Grade II listed building said he entered the main hall and went on a rampage, attacking anyone who crossed his path, just before 2pm.

He then made his way on to London Bridge – the scene of the 2017 terror attack which killed eight – but was eventually pinned down by heroes who tackled him with a fire extinguisher and a whale tusk.

One of the men who helped stop Khan wasconvicted murderer James Ford who was out on day release.

Tour guides Thomas Gray and Stevie Hurst also sprinted over and stamped on his arms which forced him to drop his knives.

Armed police then shot Khan twice and he was pronounced dead at the scene.

A man and a woman were killed during the attack while three other people – a man and two women – remain in hospital.

Terrifying footageshowed Khan being gunned downafter hero bystanders wrestled him to the ground.

The PM joined the Queen in hailing the “extraordinary bravery” of those who risked their life to pin down the suspect.

Mr Johnson, who today visited the scene of the attack with Home Secretary Priti Patel, pledged that “anybody involved in this crime and these attacks will be hunted down and will be brought to justice”.

Specially trained officers were today searching Khan’s Staffordshire home, looking for evidence of any support he may have had.

It also emerged today that Khan was taught by Islam4UK’s leader Anjem Choudary.

Six of the nine plotters jailed with him in 2012 were personally taught by the notorious hate preacher. 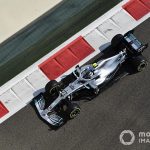 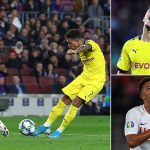