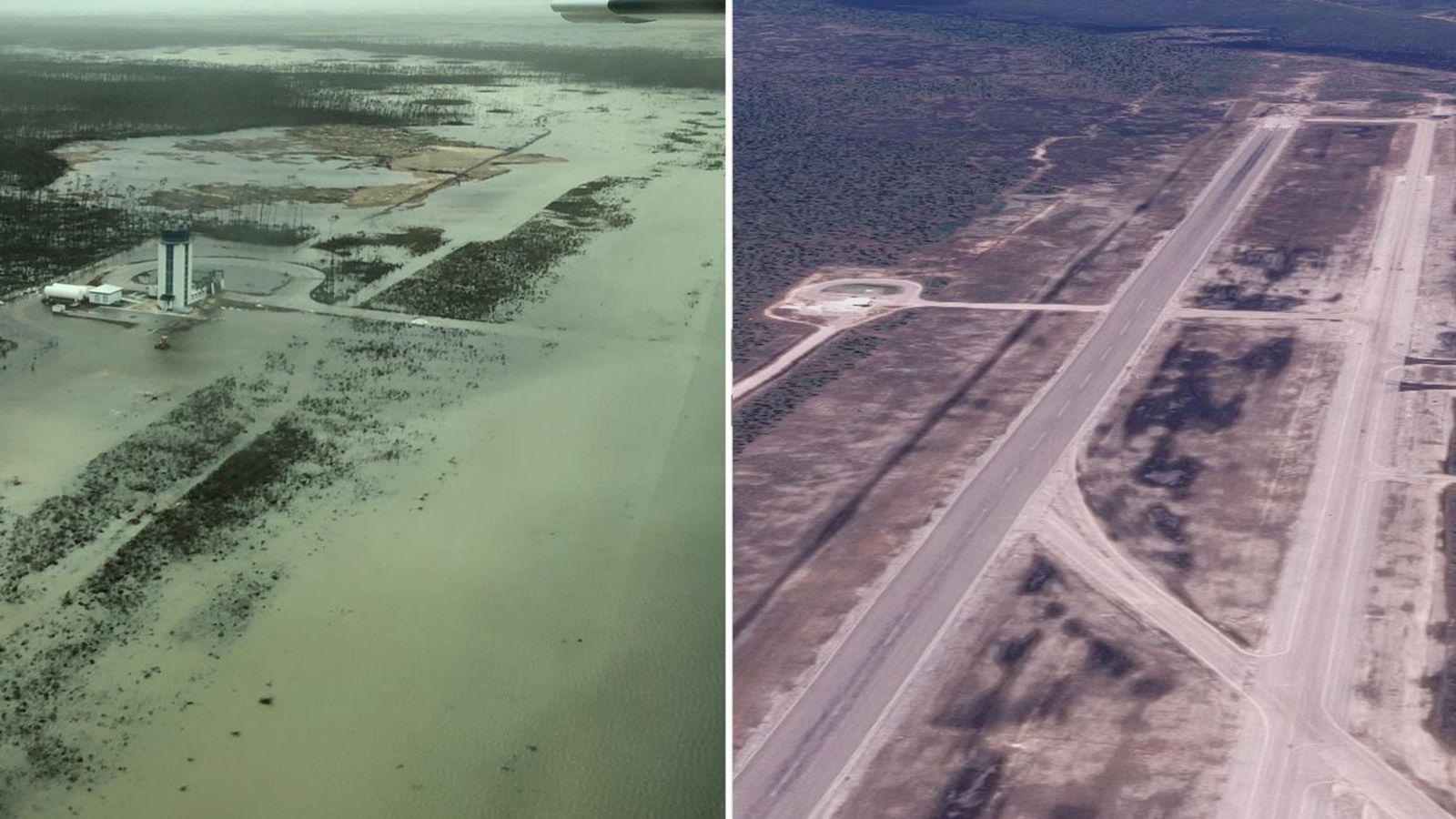 Pictures have emerged showing the extent of the destruction across the Bahamas left in the wake of Hurricane Dorian.

Thousands of buildings have been destroyed or damaged, with Grand Bahama and the Abaco Islands particularly hard hit. ***

Among the images to emerge is an aerial shot of the airport on Great Abaco, which is clearly underwater, with several of the buildings badly damaged. None of the aeroplanes that would normally be there are visible.

Another photo shows the remains of houses on a narrow strip of land next to Sugar Loaf Cay, in the normally paradise resort of Marsh Harbor.

This picture shows the residential area of ​​Jerry Bay in Marsh Harbor, Great Abaco, where there are a number of churches and cafes. Much of the land behind the low cliffs next to the sea has been flooded.

A fourth aerial image shows what is left of The Mudd, one of the shantytowns where poorer sections of the Bahamian community live on the island. Many of the homes were made from chipboard or corrugated metal.

Fears have been expressed for the fate of those living in the shantytowns in particular.

A government report last year found 3, 041 people live in six shantytowns in Abaco, according to the Nassau Guardian, up from three in 2013. Many consisted of homes that were poorly built and led to the occupants living in “extremely unhealthy conditions”.

The report found that in The Mudd – the largest of three predominantly Haitian communities – there were 600 dwellings but only 100 septic tanks and six outside toilets.

A further image is an up-to-date satellite picture of Grand Bahama which appears to show much of the island underwater. 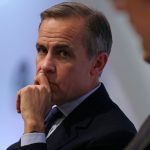 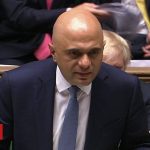